Main Content
All Categories
Back to All News Stories

Steve Przymus, professor of bilingual/multicultural education in the College of Education, served as the 2022 Richard Ruiz Scholar/Artist in Residence in Guanajuato, Mexico. The residency is supported by non-profit educational center Resplandor International in collaboration with University of Arizona and Worlds of Words. 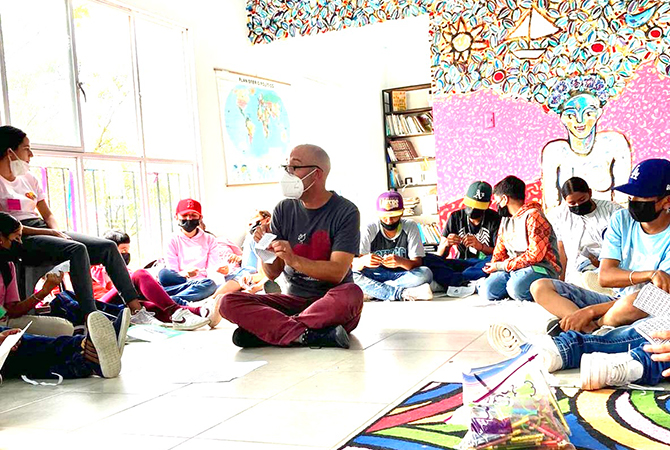 Richard Ruiz, the fellowship’s namesake, was an internationally renowned professor in bilingual education, language planning and policy with whom Przymus studied. Ruiz passed away in spring 2015, and the University of Arizona established this scholar/artist in residency in his memory.

Przymus felt humbled when finding out he earned the residency.

“Ruiz was so influential on what I do and how I think. Of the 25 to 30 journal articles I’ve written, I cite, write about my take on and contextualize his work in probably 20 of them,” Przymus said.

The six-week residency included community talks about his research and teaching a course in bilingual/multicultural special education at the University of Guanajuato. Przymus trained the class in a literacy intervention and dynamic assessment protocol, which was then implemented in a culminating summer camp with 75 students ages 10-16.

“We worked with children in these communities during summer camp to have them write their own bilingual stories,” said Przymus.

He explained that the two younger groups of campers wrote on intercultural understanding and the high school group wrote on immigration. The process started with Przymus and students telling a story on each theme to the whole group of kids using wordless picture books they developed ahead of time.

“Then we broke the kids into small groups run by university students, and had the campers re-tell the story to the students. The idea is that oracy facilitates and develops literacy because to tell a story, we have to think through everything we need to write or read a story – the characters, context, setting, problems, everything,” Przymus said.

To measure their research, Przymus and his students picked a sample of campers from each group and had them individually re-tell the story, using the pictures and recorded them. Przymus’ team is currently analyzing the data to see if there is development of characters, setting, plot and theme each time the campers retold the story. Preliminary results show a difference between days one and four.

“The impact of practicing telling a story really helps for students to understand the theme and relate to a story,” Przymus said.

Przymus and his team then gave the campers blank journals and asked them to write their own stories, hoping that the practice of re-telling the original story would facilitate writing an original one. One camper shared that he loved the project, despite his learning disability and struggling with reading and writing in school.

“For literacy development and instilling the love of reading and writing in kids, we have to tell more stories and make that part of our instruction,” Przymus said. 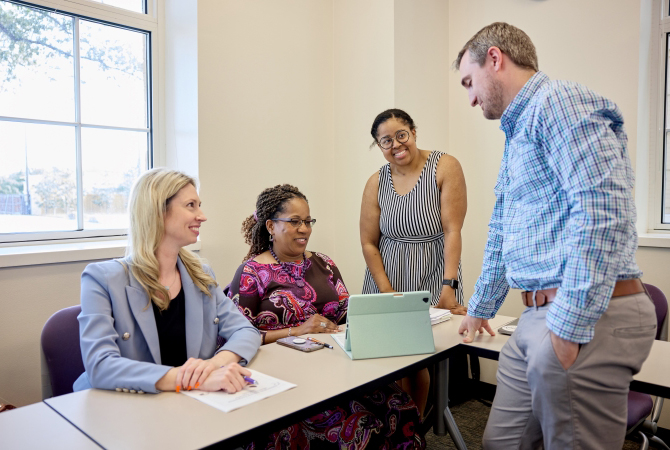 TCU and the College of Education were recently granted full membership to University Council for Educational Administration (UCEA). 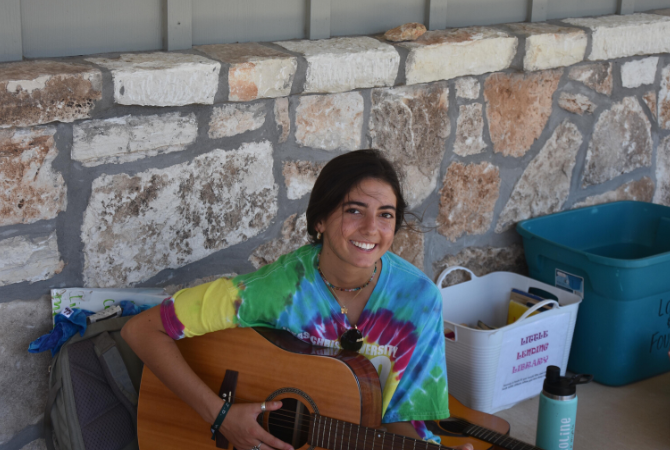 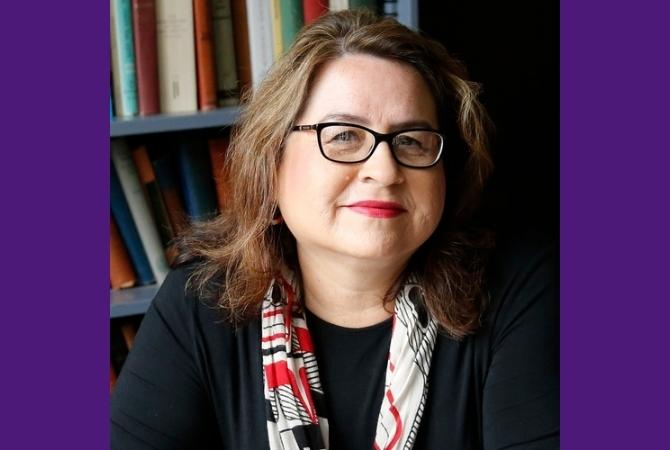 Brenda Child, Ph.D. (Red Lake Ojibwe) is this year’s Premier Green Honors Chair, co-hosted by the College of Education and AddRan College of Liberal Arts at TCU. She will be on campus Nov. 8-11 for a week of lectures, community listening and discussions. 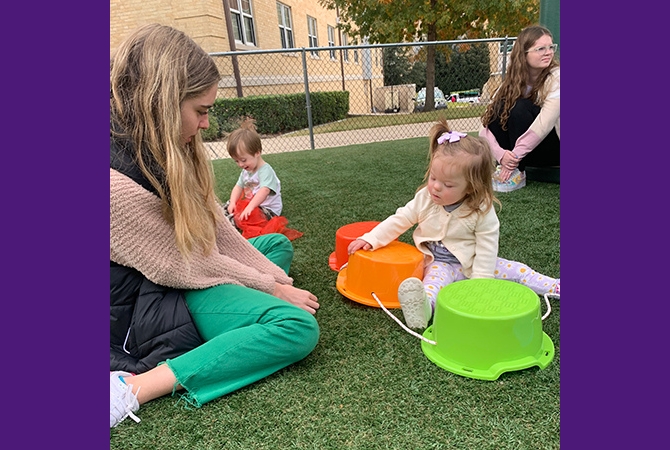 Teacher education majors at TCU learn the benefits of different types of play and how to create an environment that supports student’s development through play and creative thinking.

TCU and the College of Education were recently granted full membership to University Council for Educational Administration (UCEA).

Tell us about the person and their story. Please include any contact information you may have for them.